Vincent Valdez was raised in San Antonio, TX and is now based in Houston, TX. He is most recognized for his monumental portrayal of the contemporary figure. His drawn and painted subjects remark on a universal struggle within various socio- political arenas and eras. Of his work, Valdez states, “My aim is to incite public remembrance and to impede distorted realities that I witness, like the social amnesia that surrounds me.”

Valdez received a full scholarship to study at the Rhode Island School of Design, and earned his BFA in 2000. He is a recipient of the Joan Mitchell Foundation Grant for Painters and Sculptors (2016), as well as residencies at the Skowhegan School of Painting (2005), the Vermont Studio Center (2011), and the Kunstlerhaus Bethania Berlin Residency (2014). Exhibitions and Collections include: The Ford Foundation, The Los Angeles County Museum of Art, MASS MoCA, The Museum of Fine Arts Houston, The Smithsonian Museum of American Art, and The National Portrait Gallery, among others. Valdez is represented by David Shelton Gallery and Matthew Brown Los Angeles. 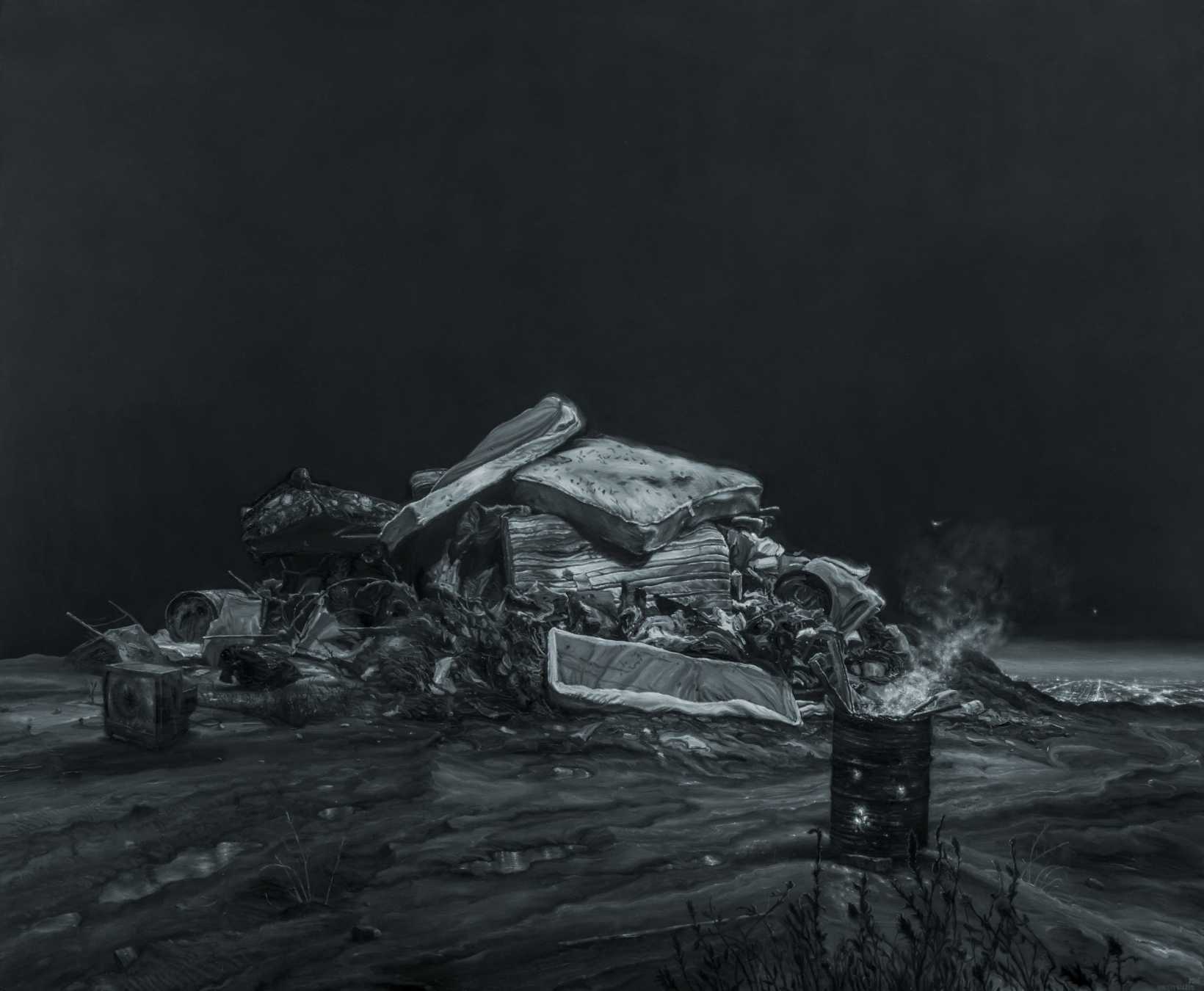 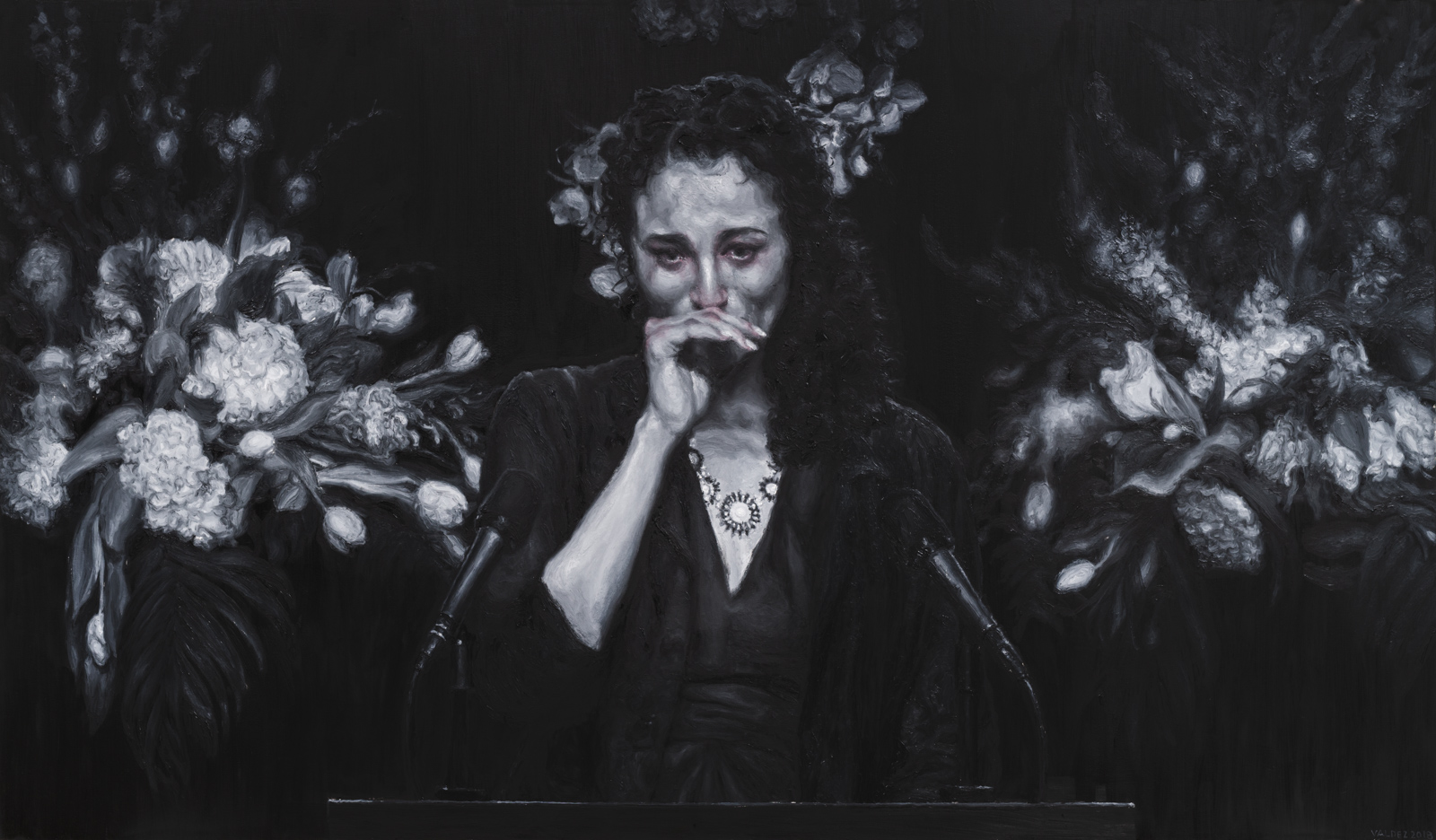 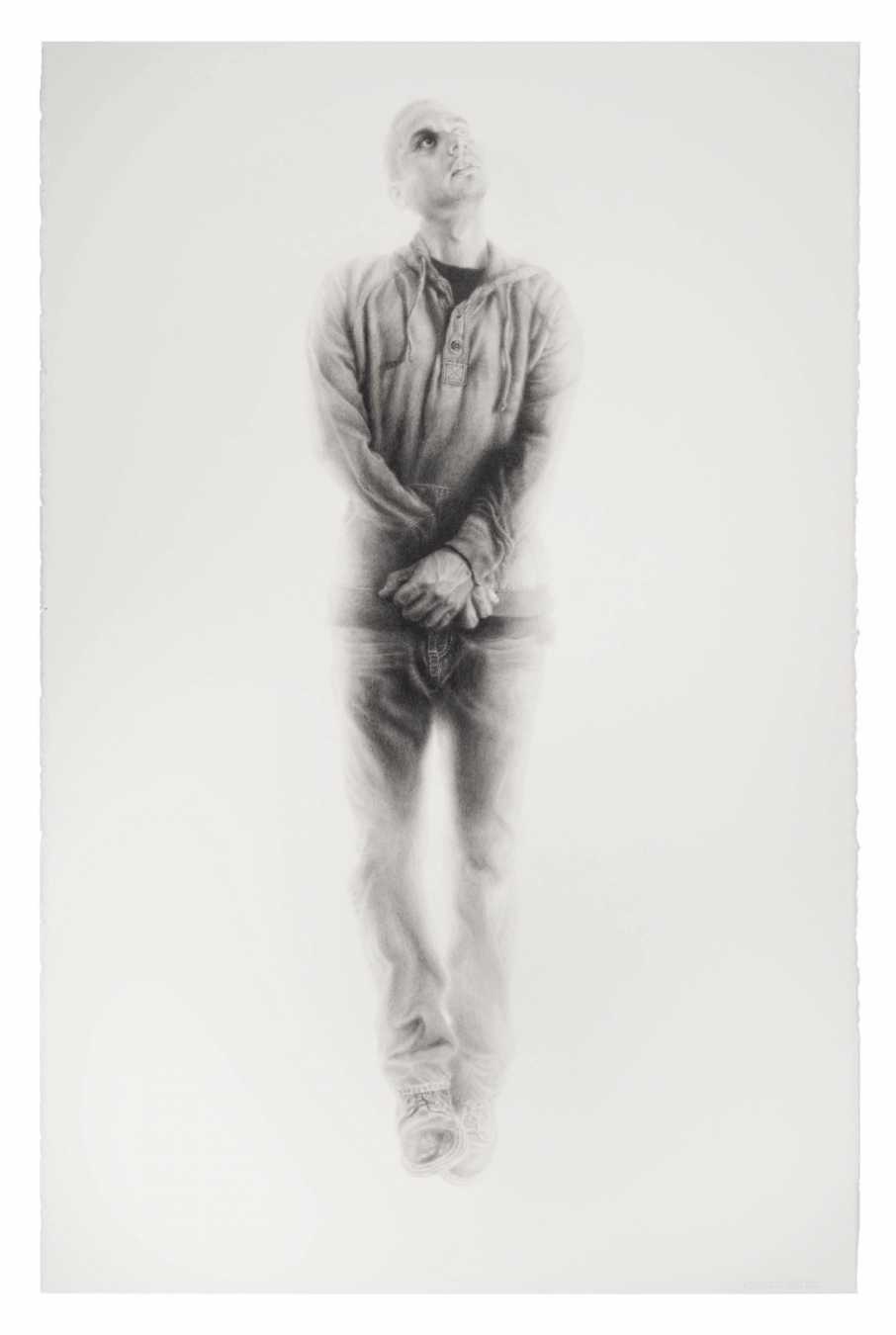 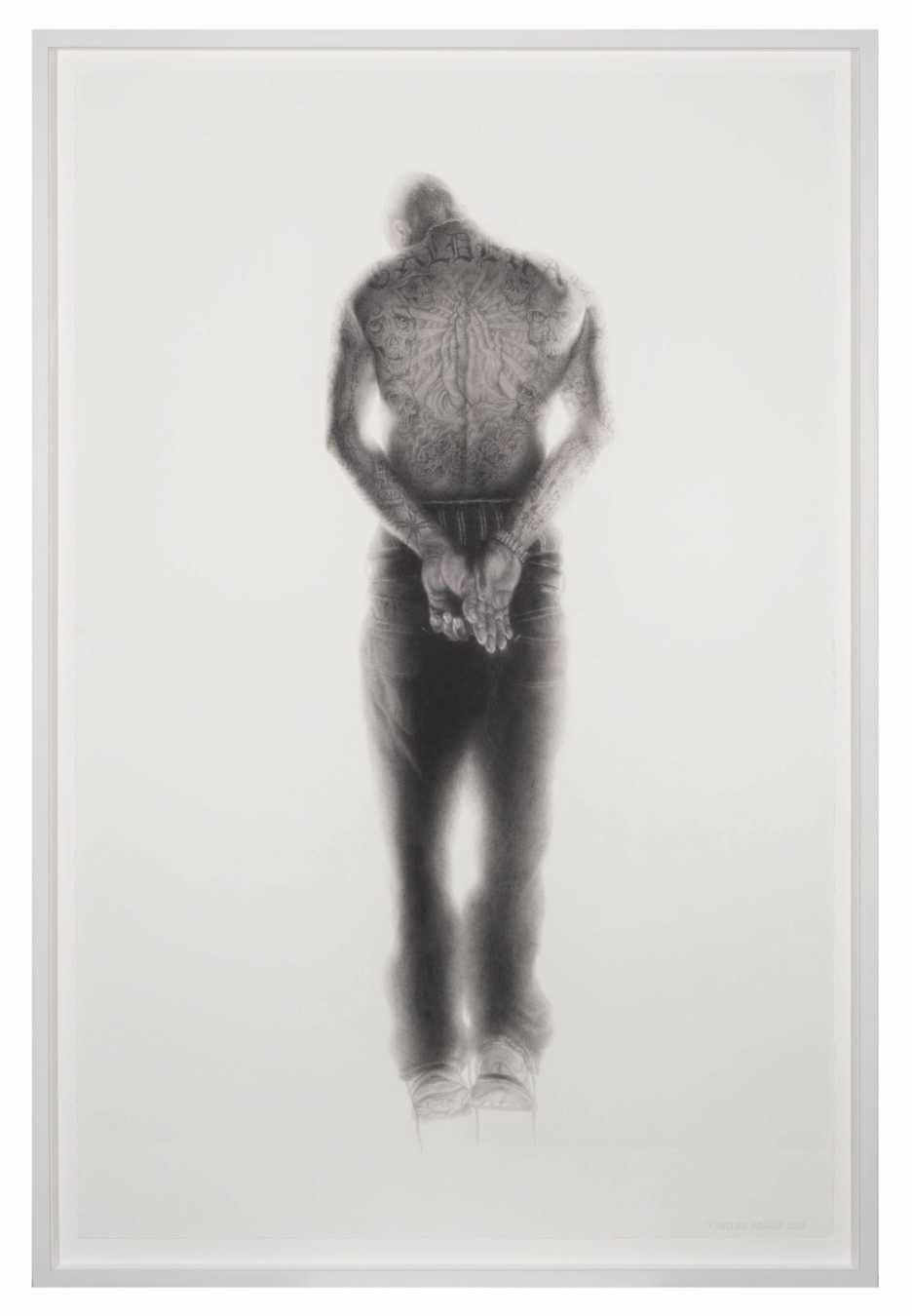 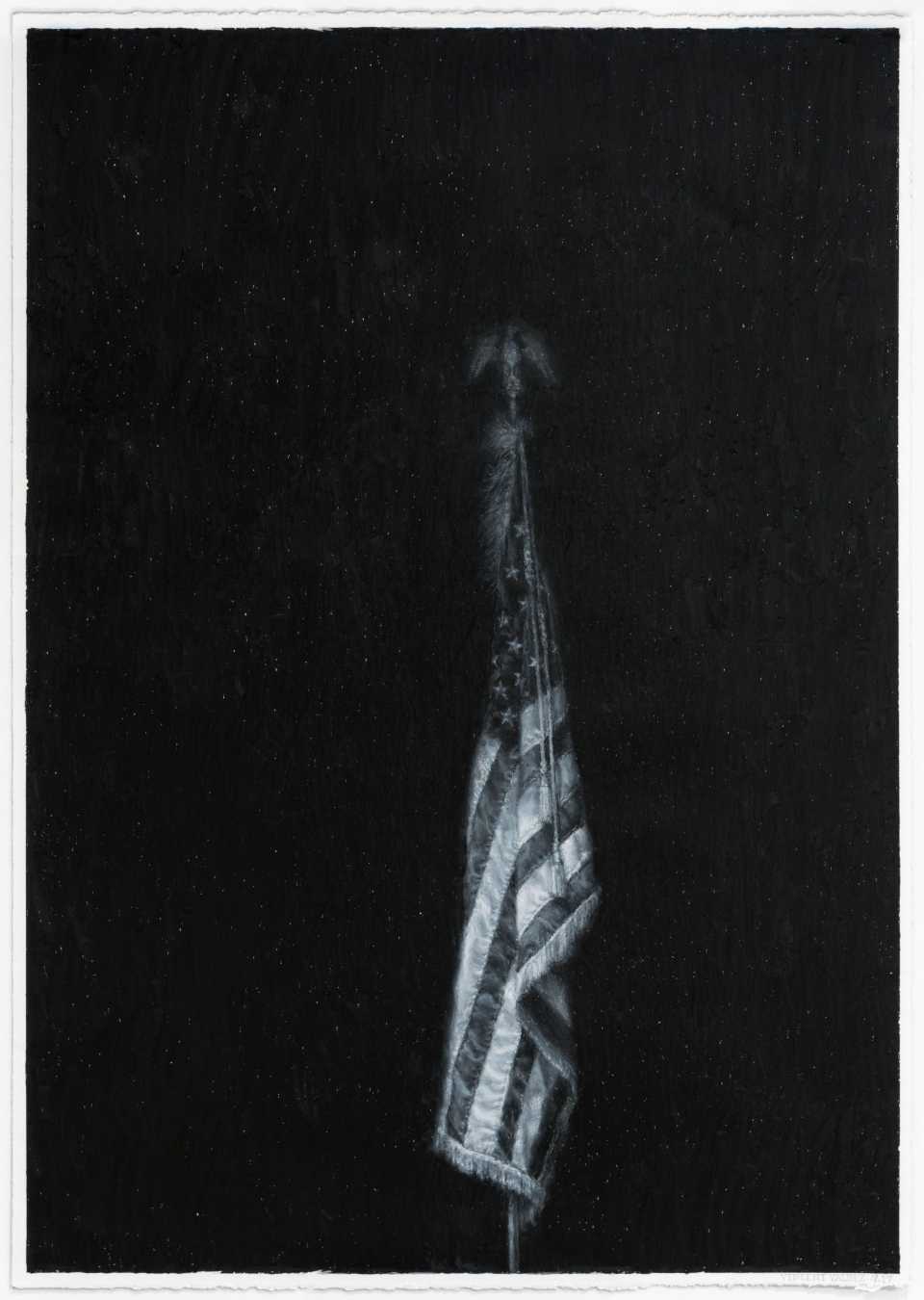 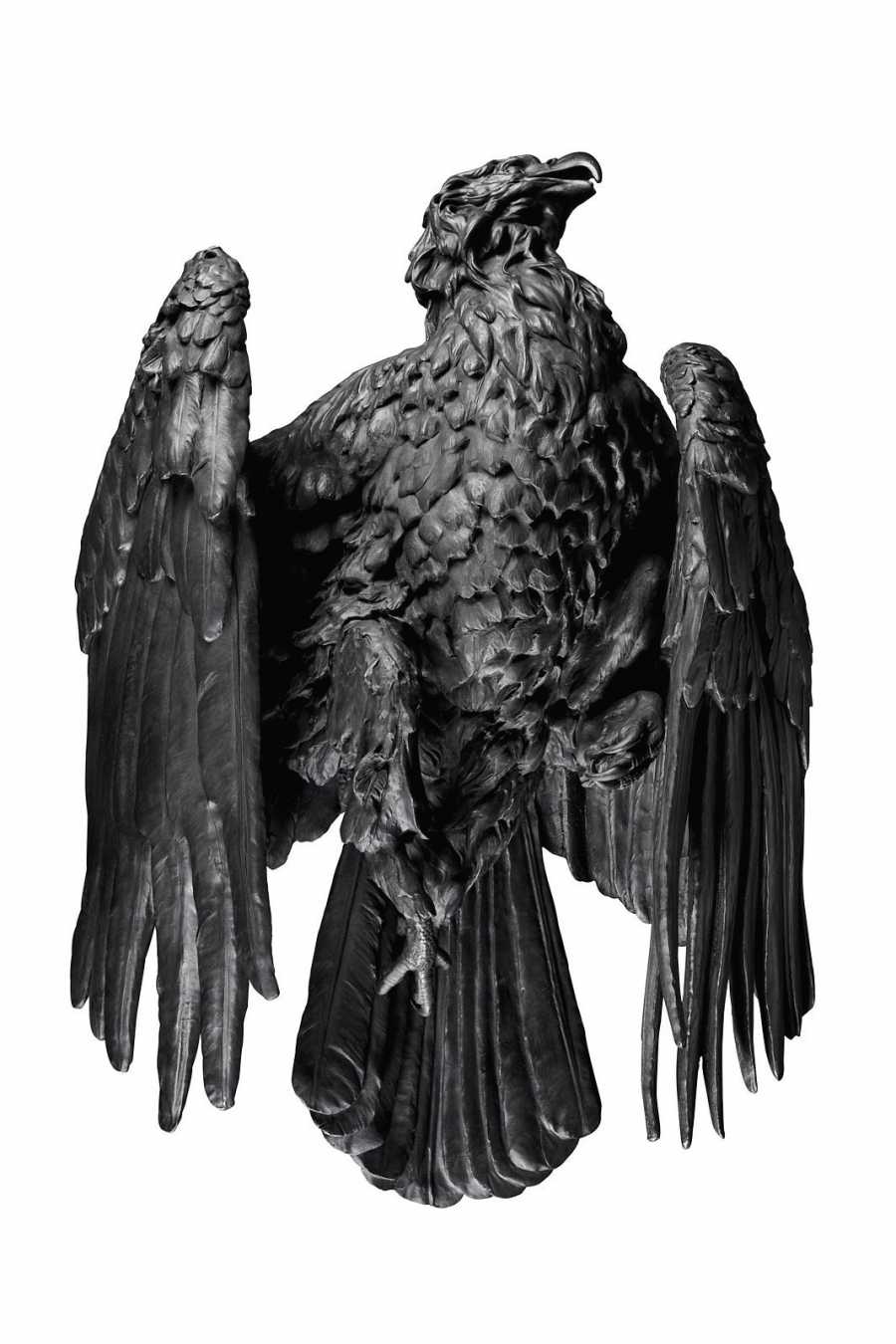 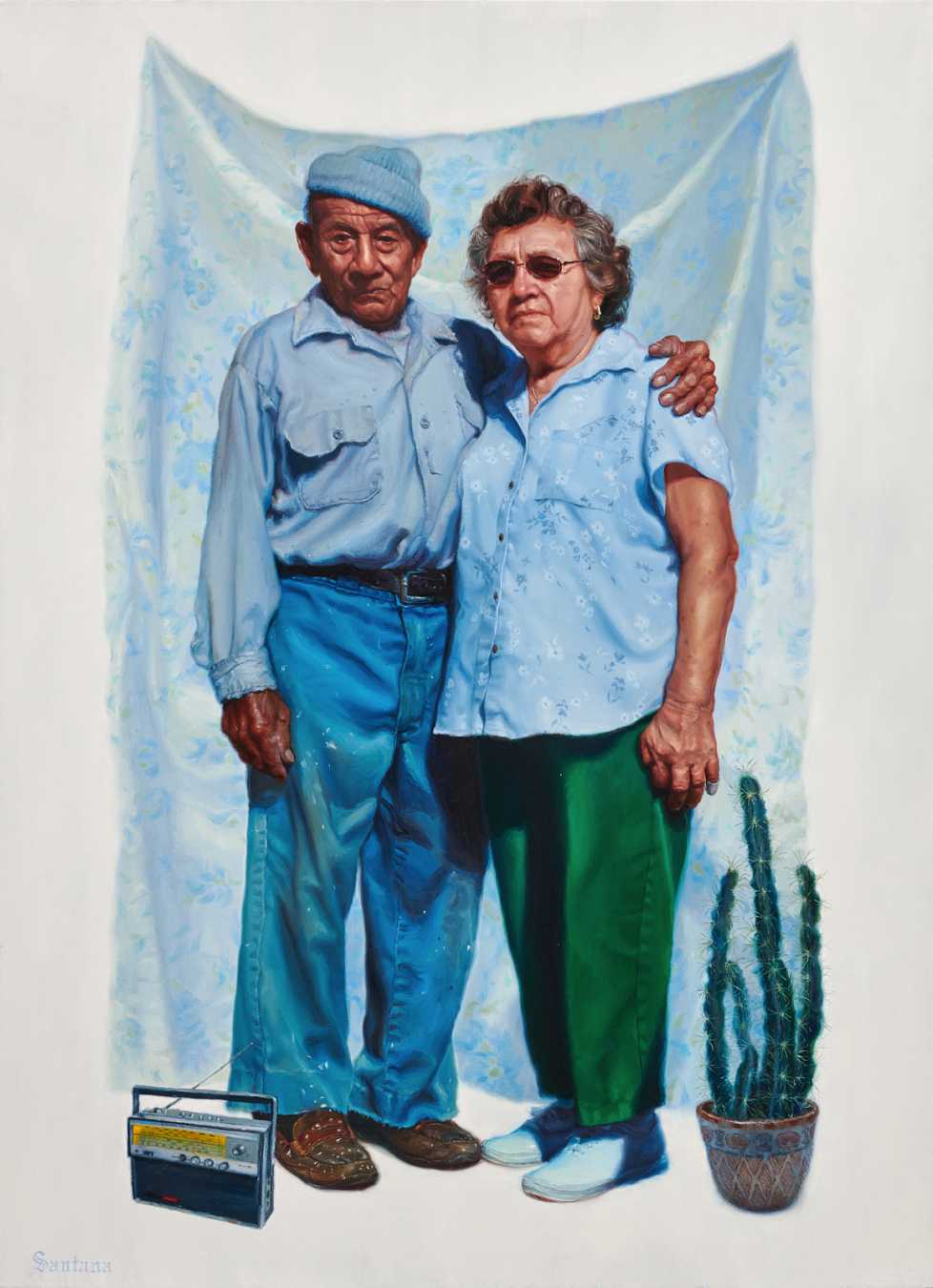 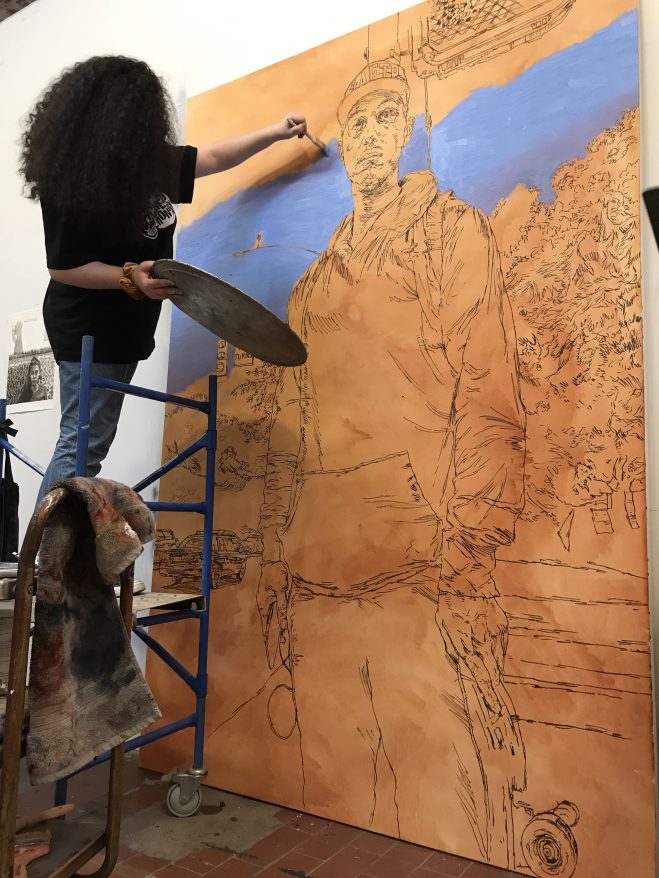 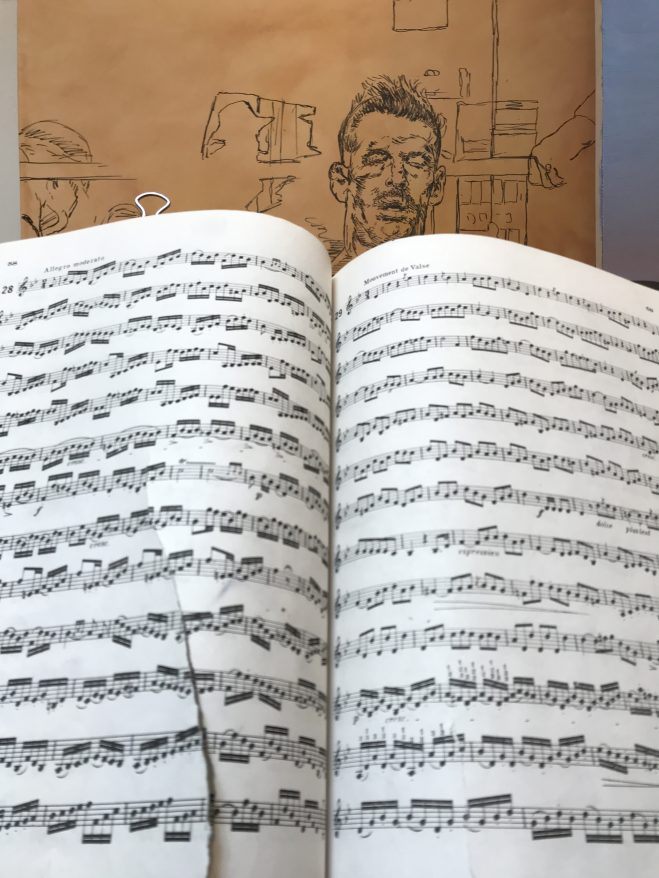