In the first installment of our Artists on Artists virtual series, NXTHVN’s 2020 Cohort reflects on the works within our inaugural exhibition, Countermythologies. 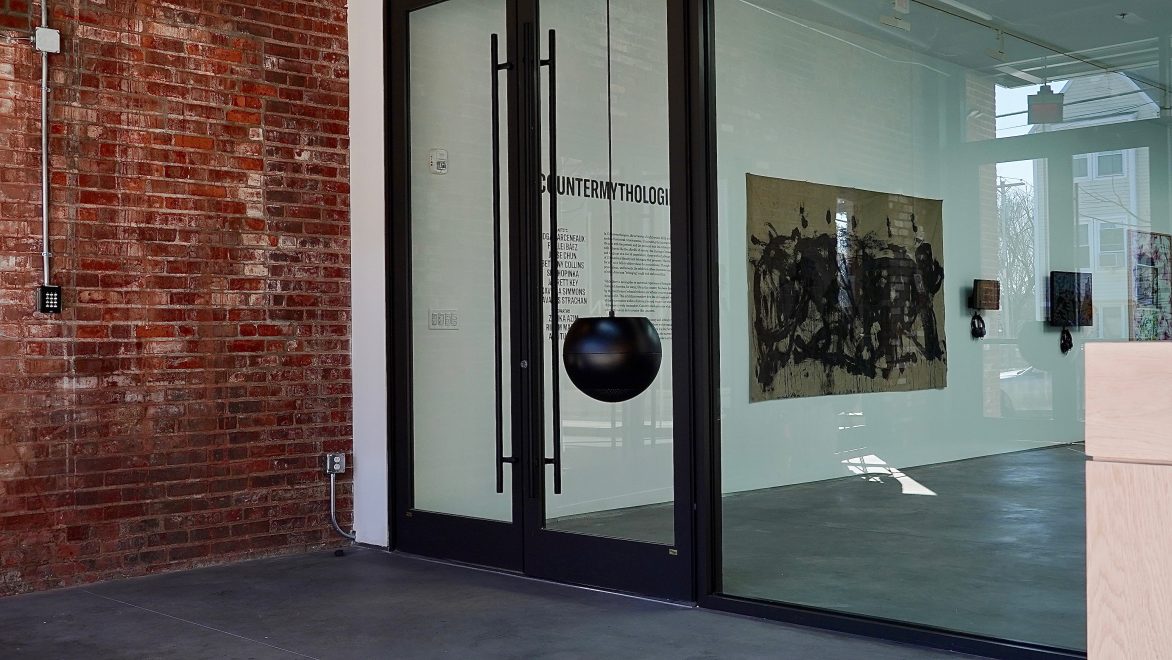 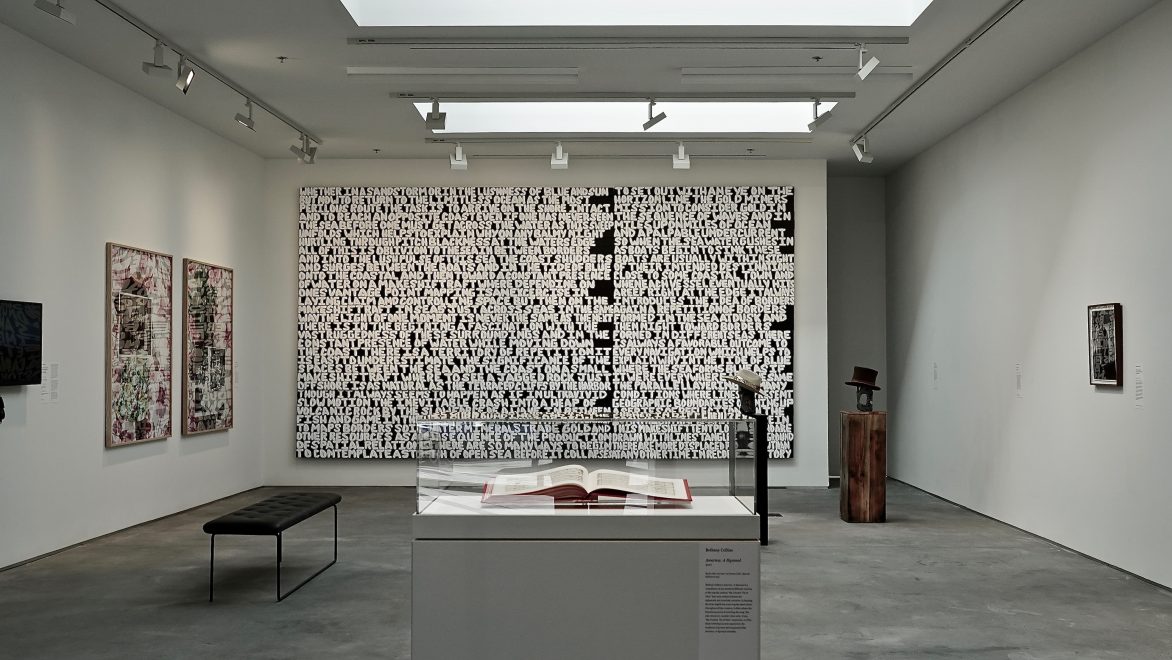 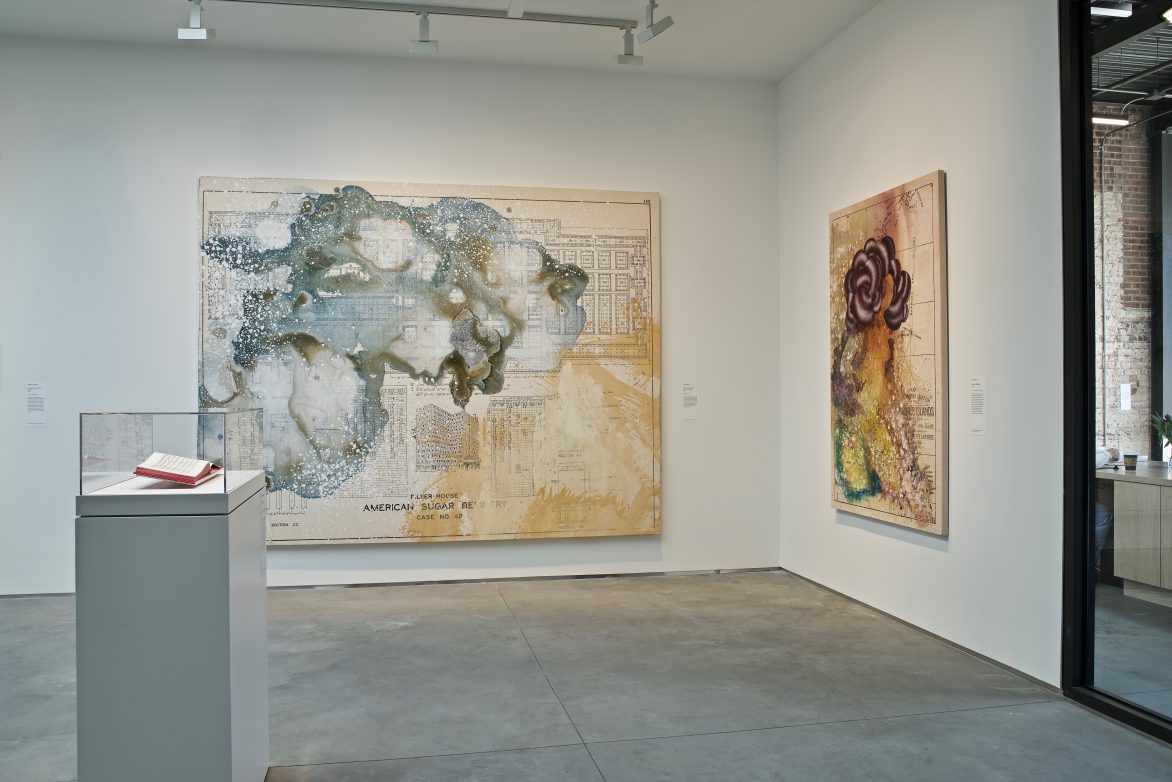 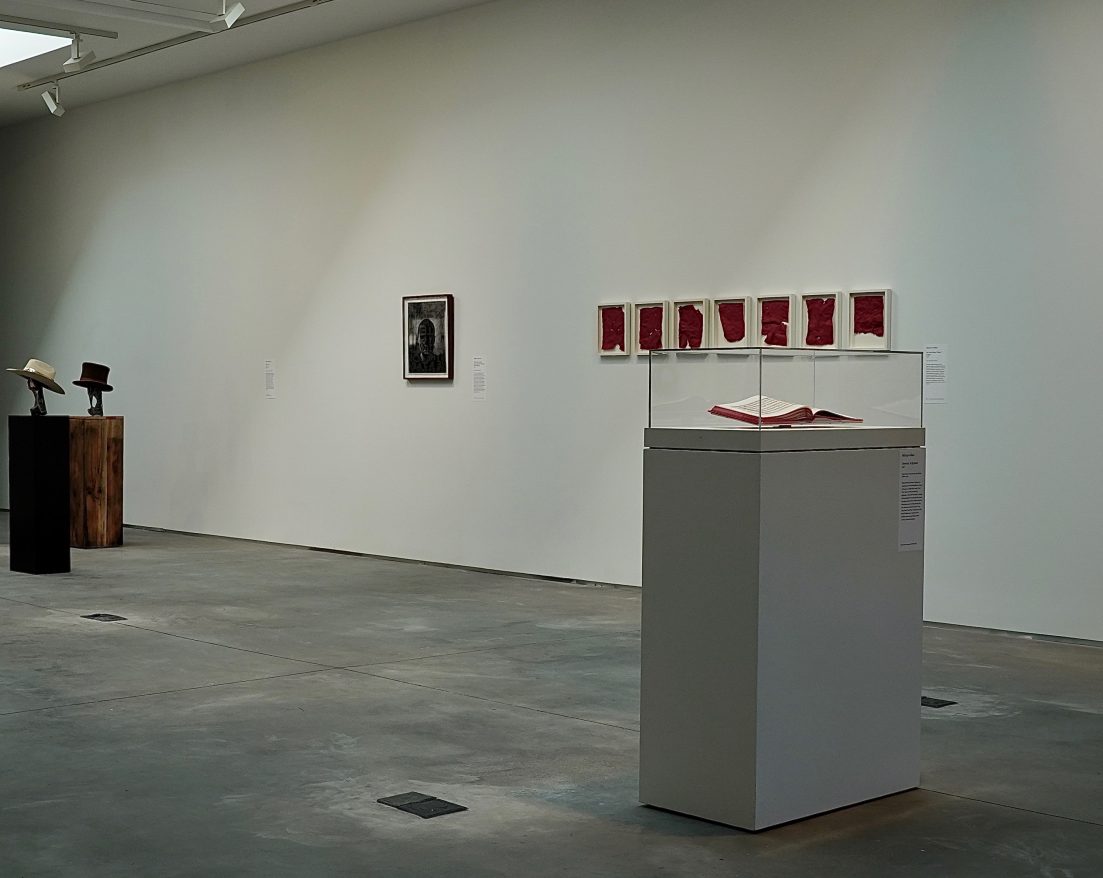 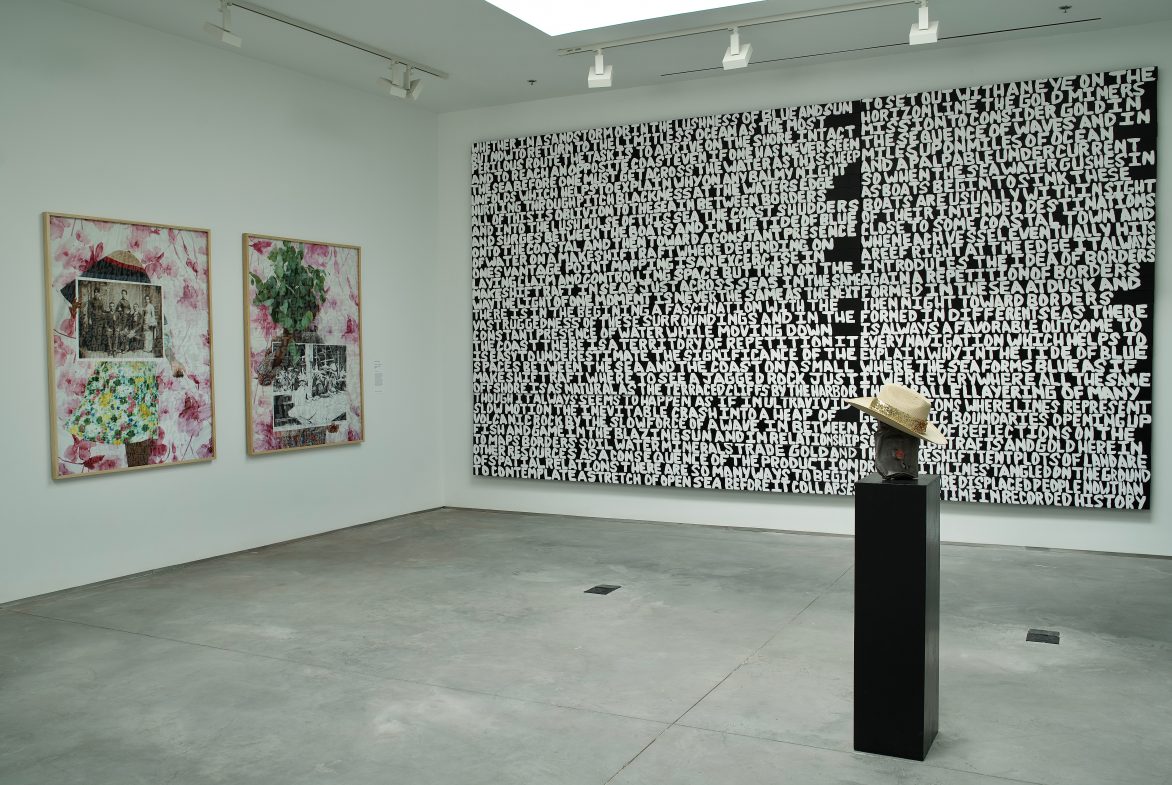 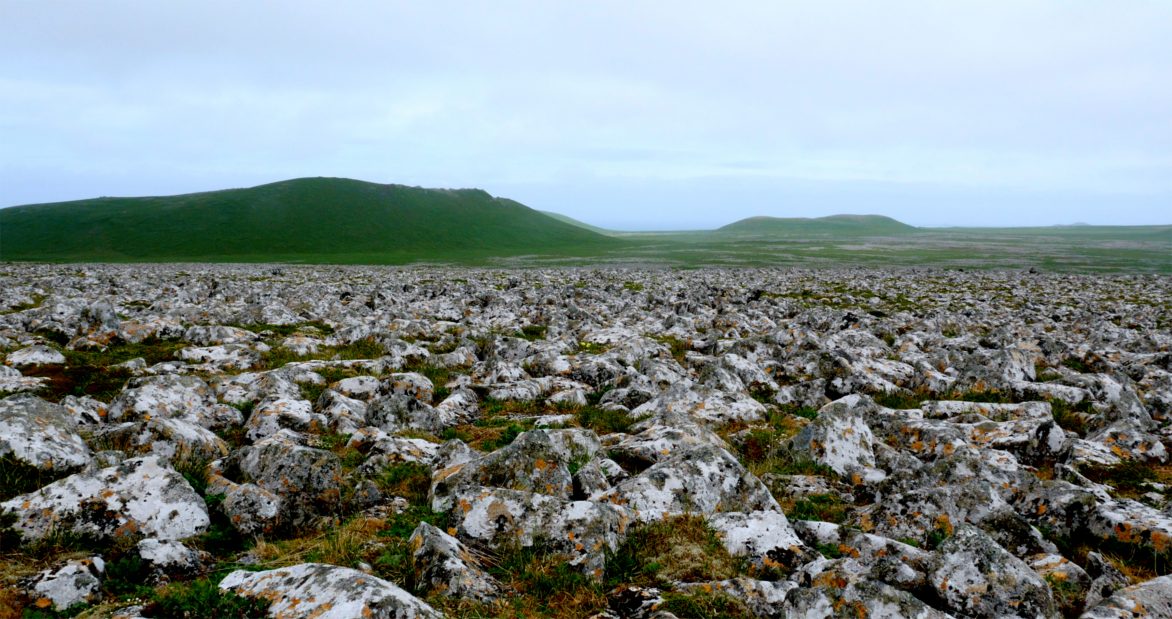 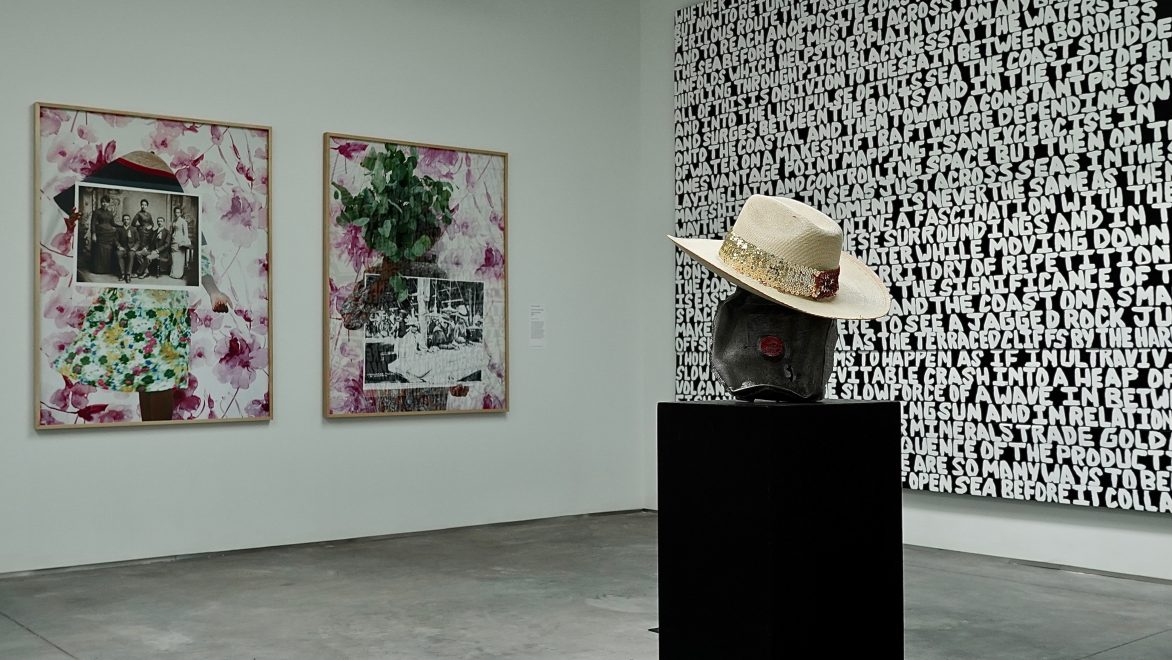 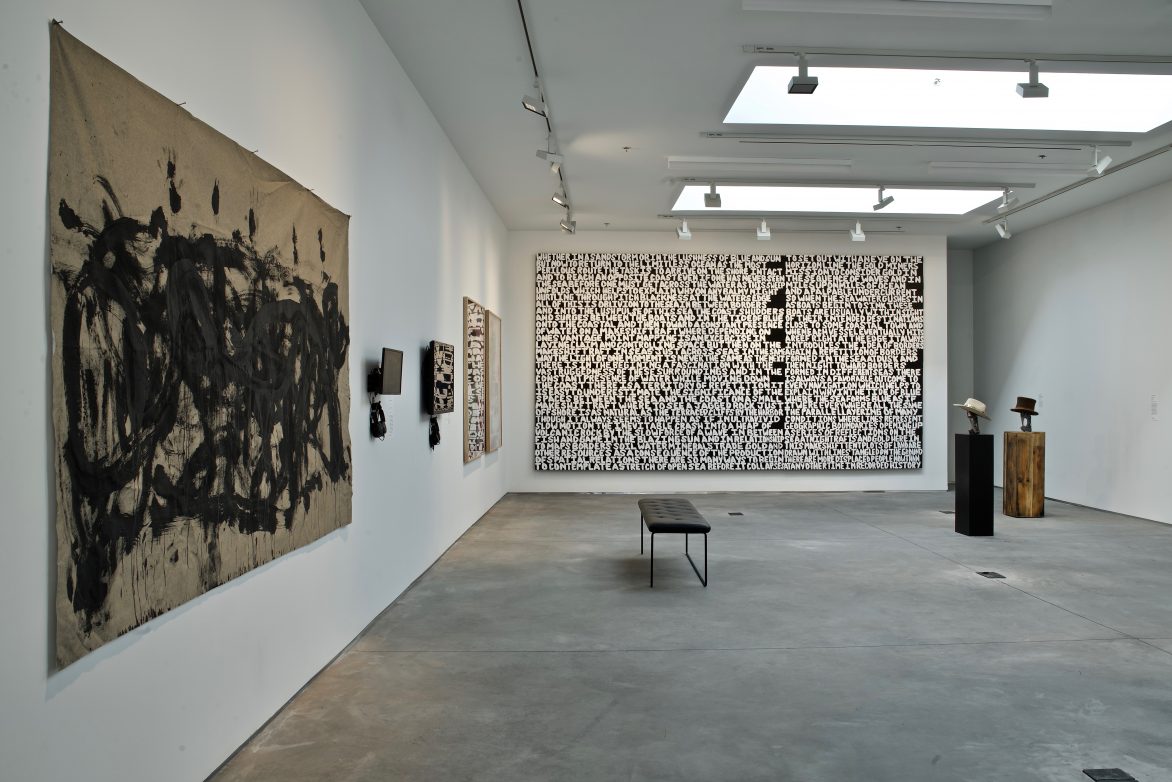 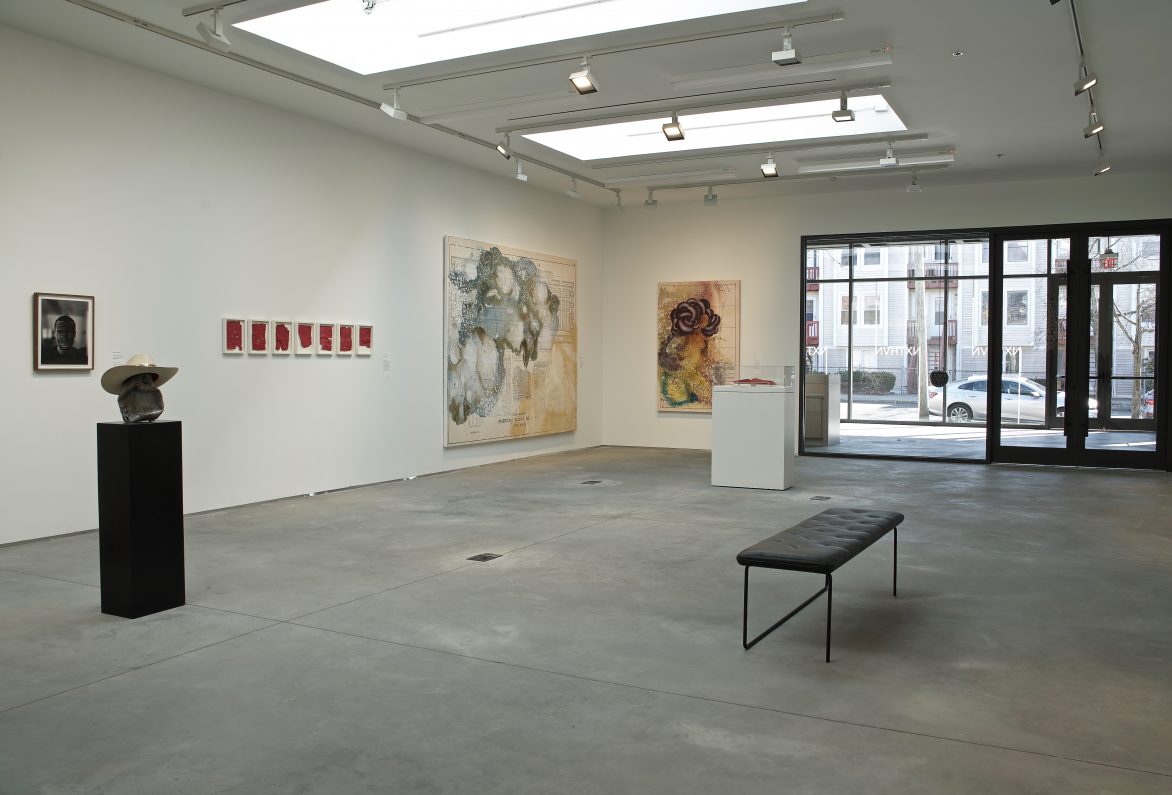 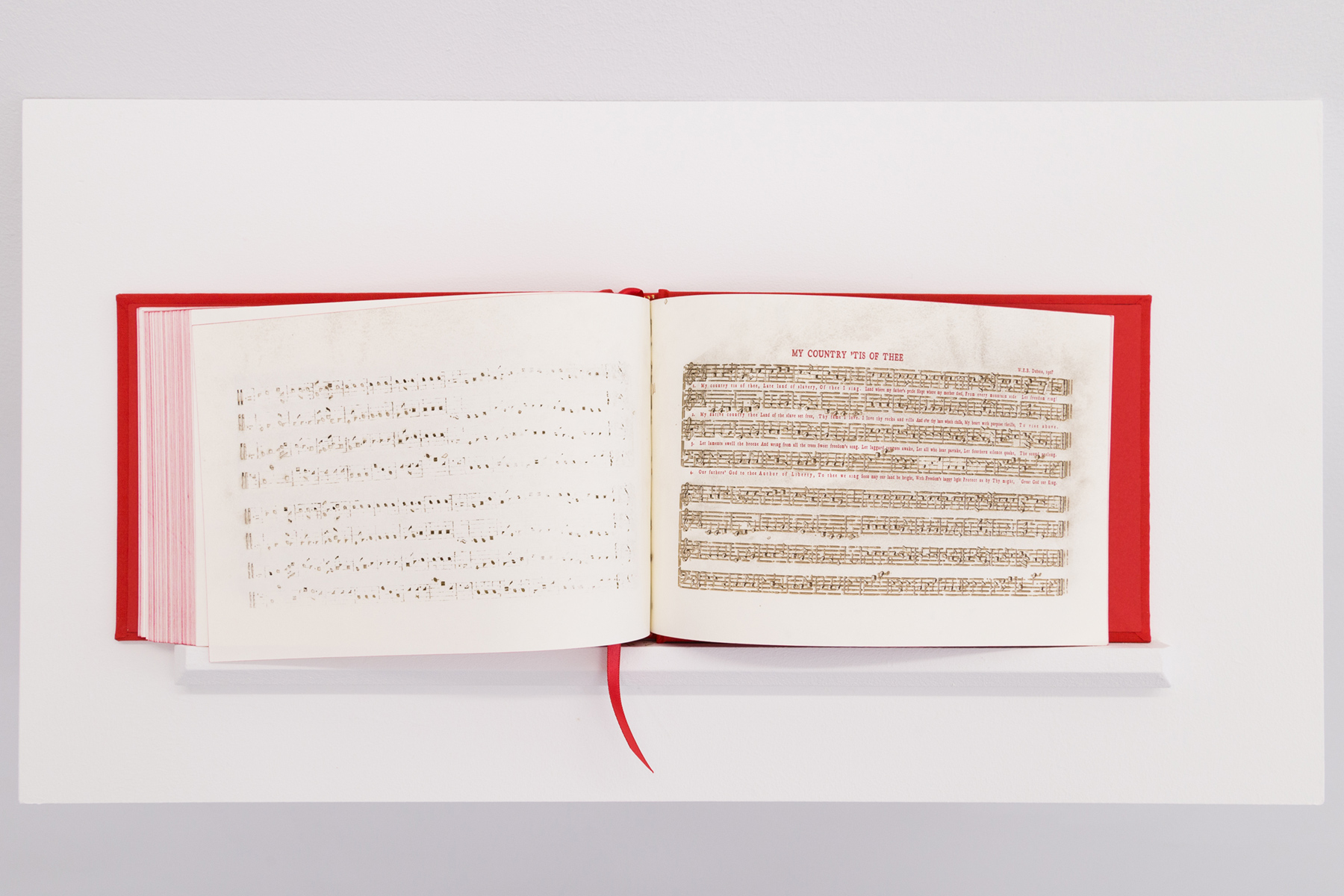 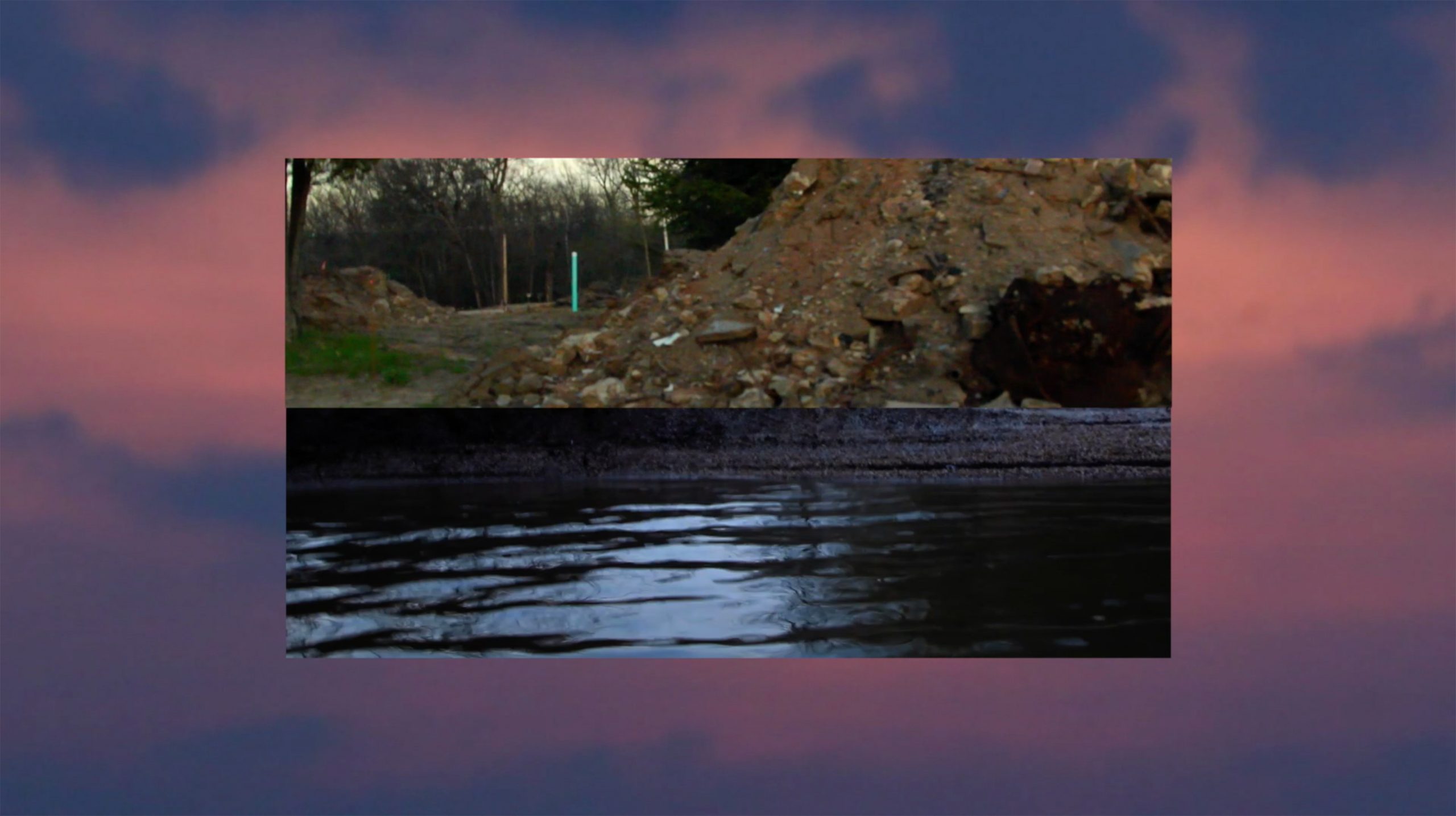 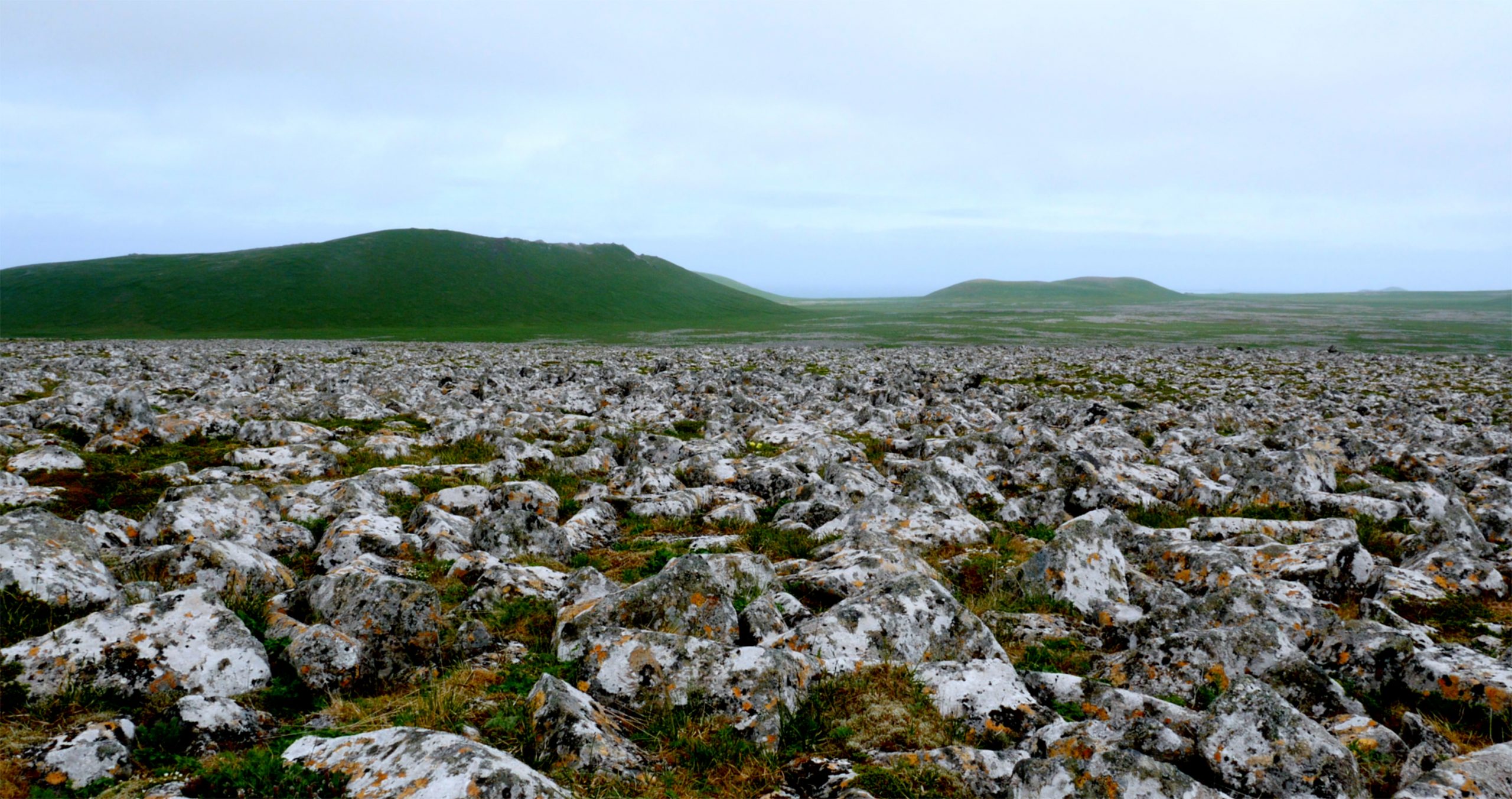 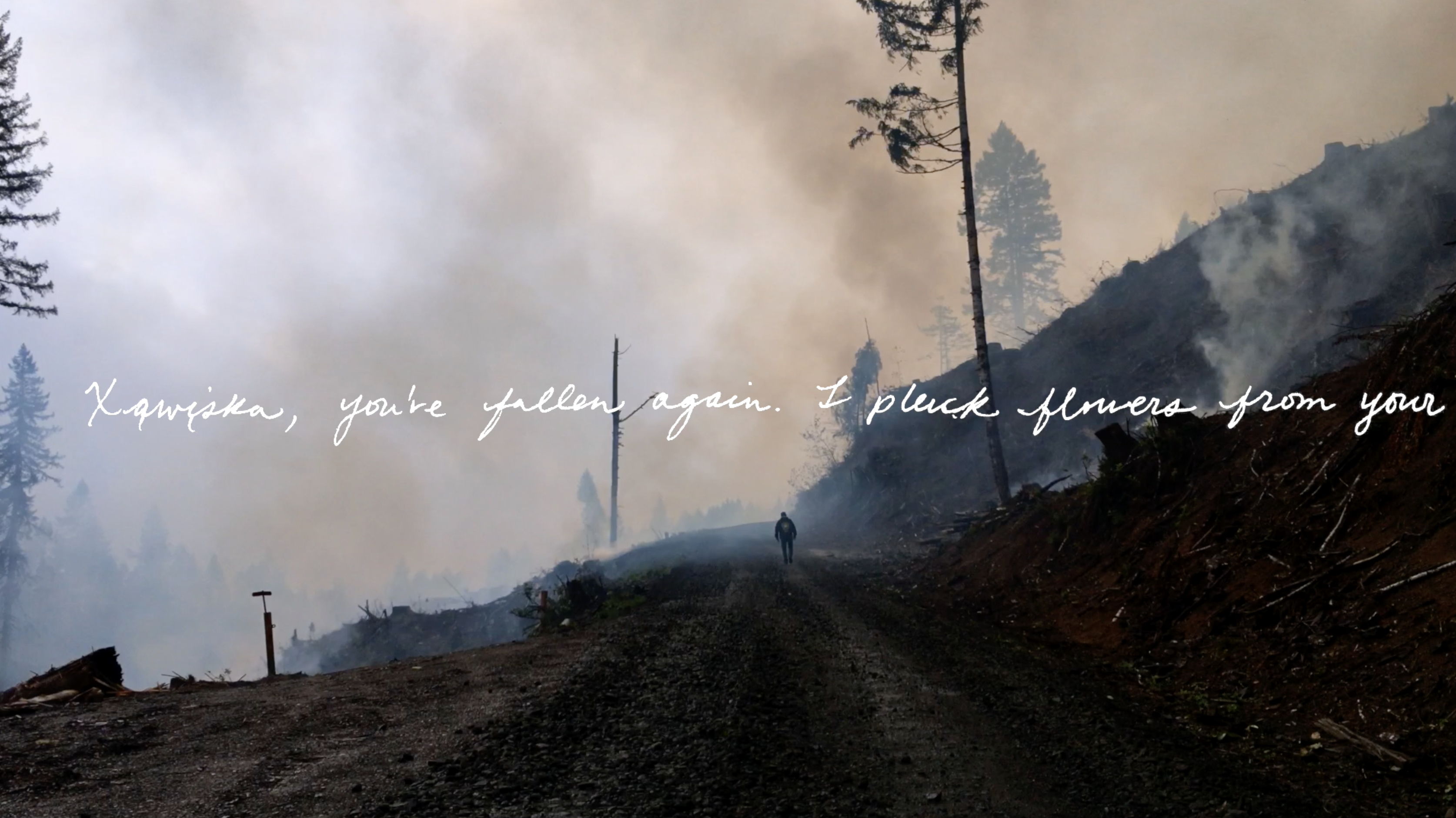 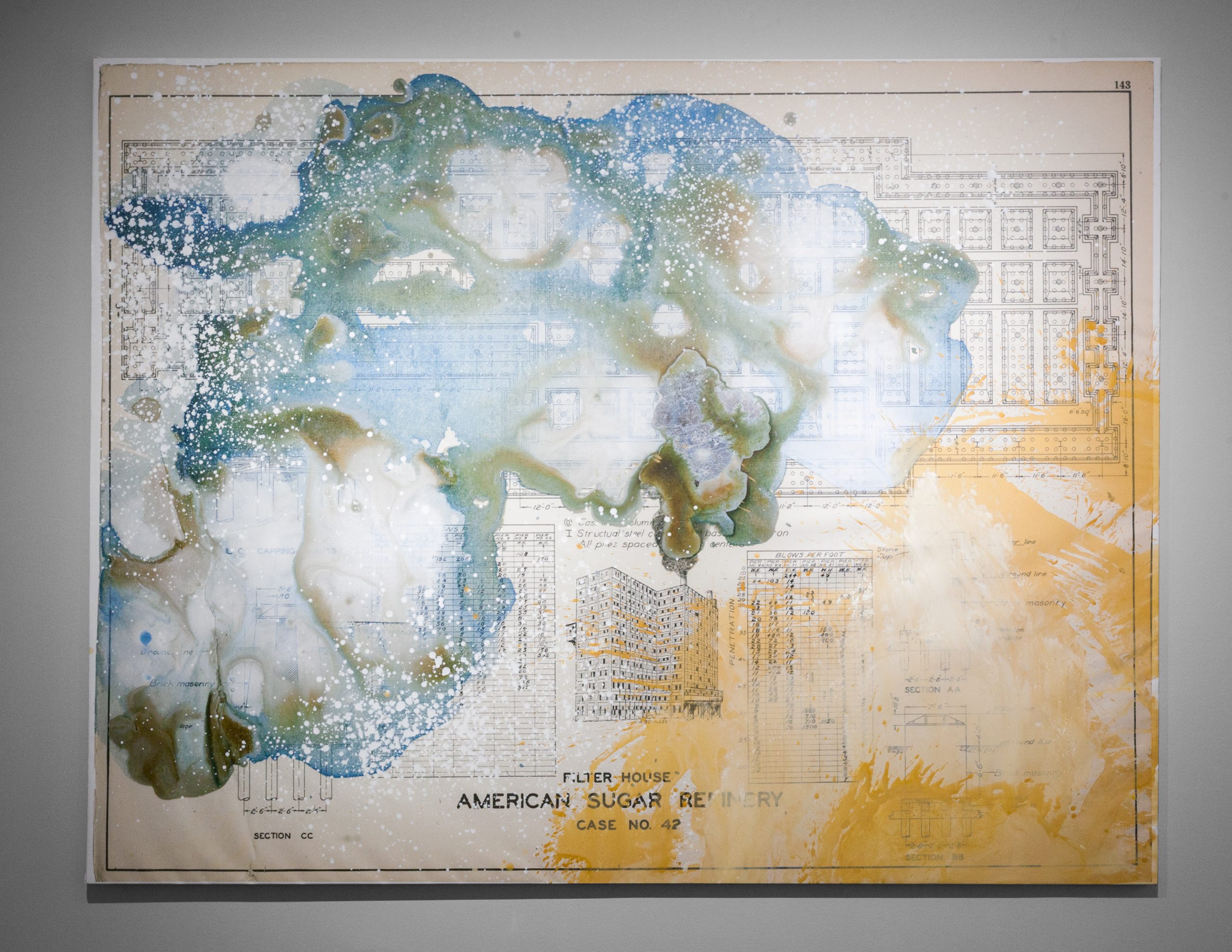 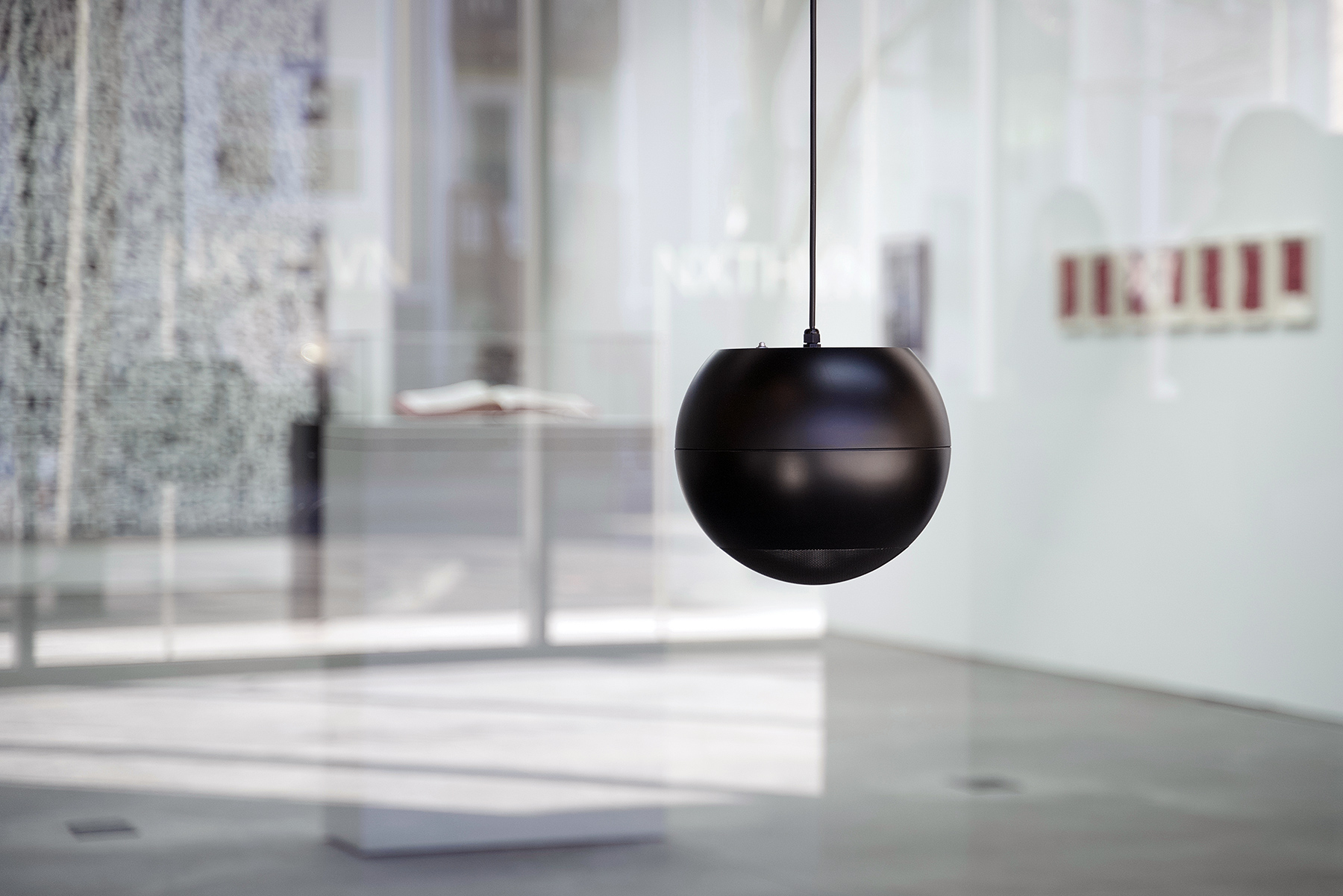 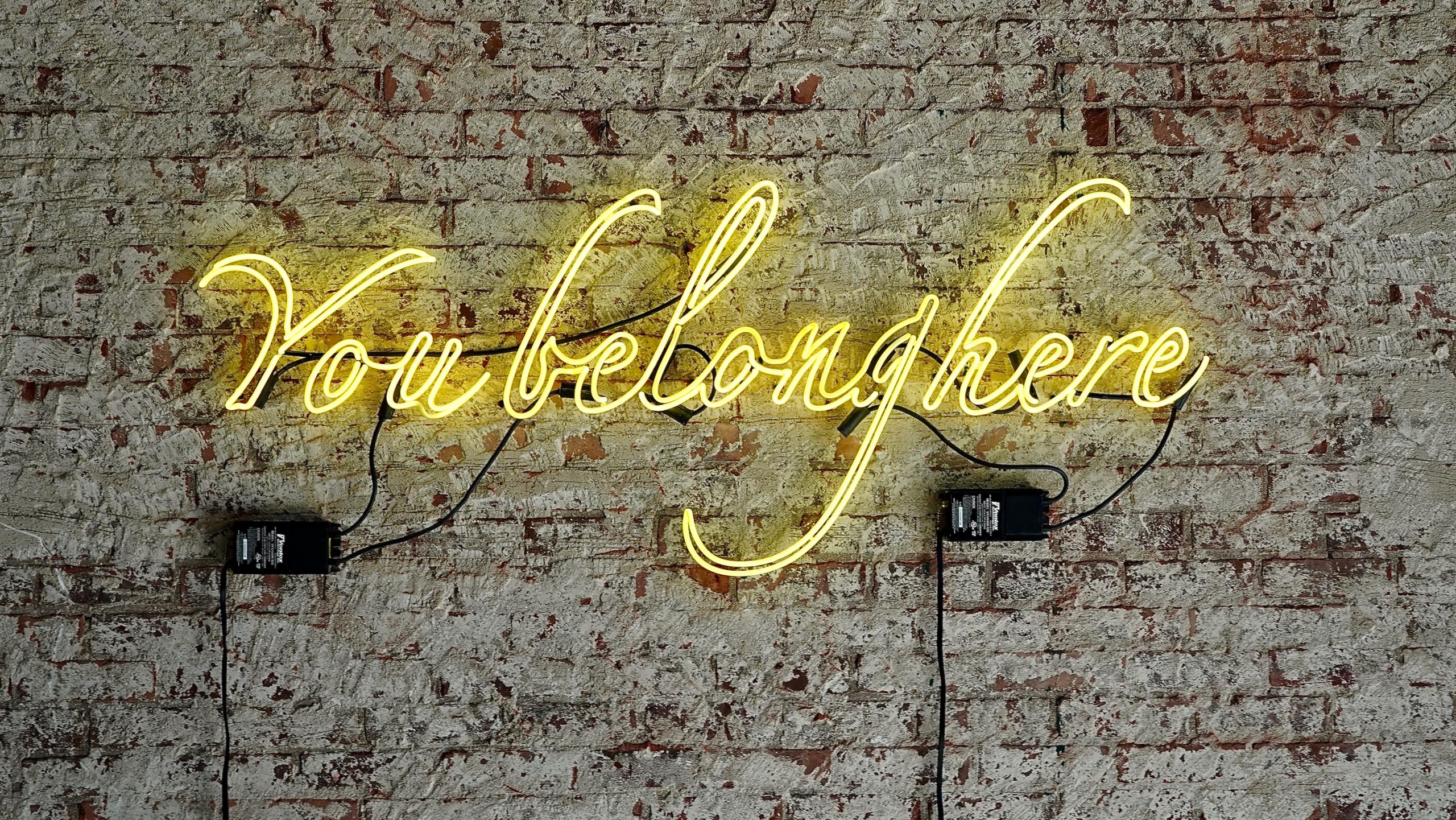 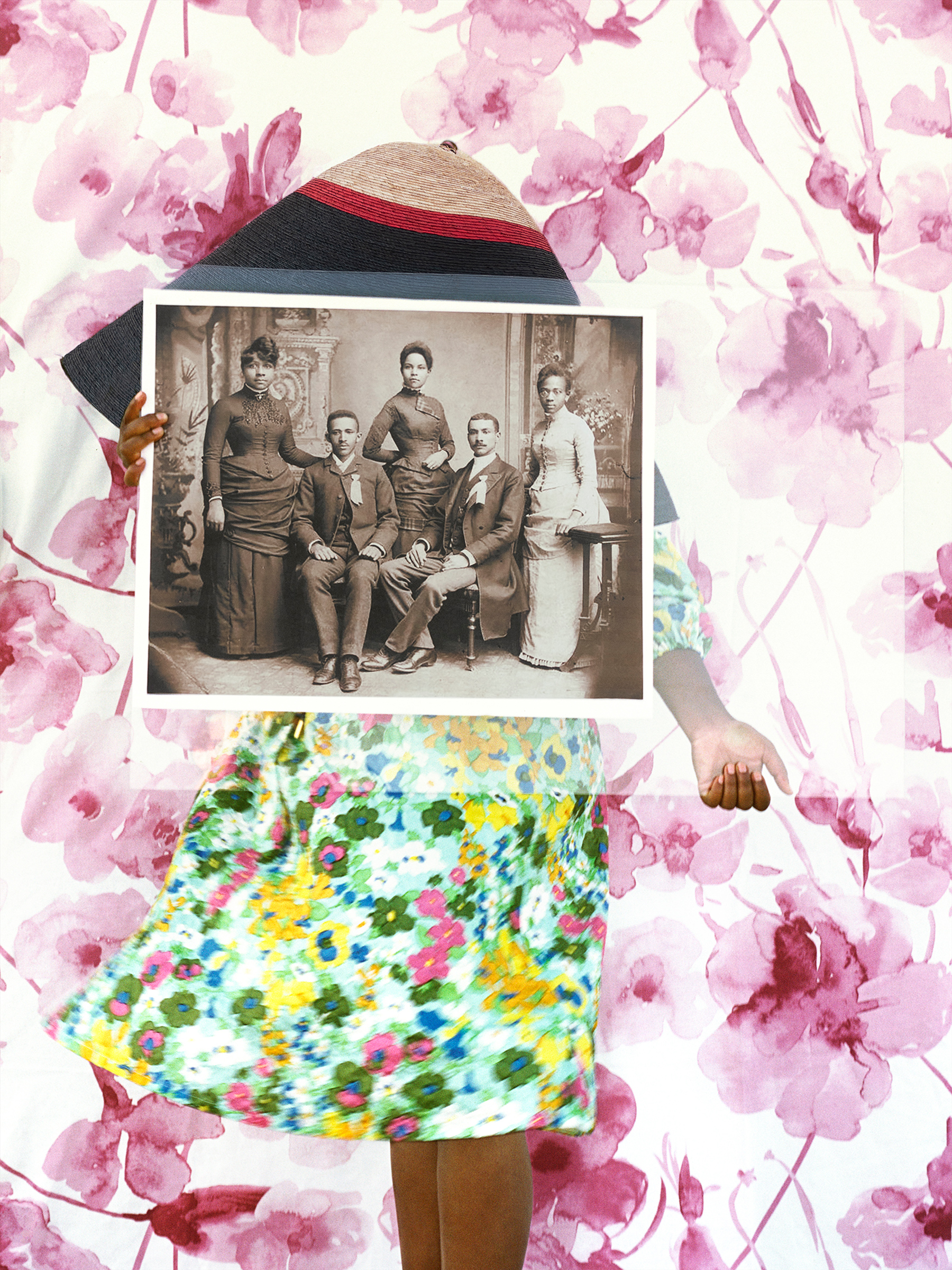 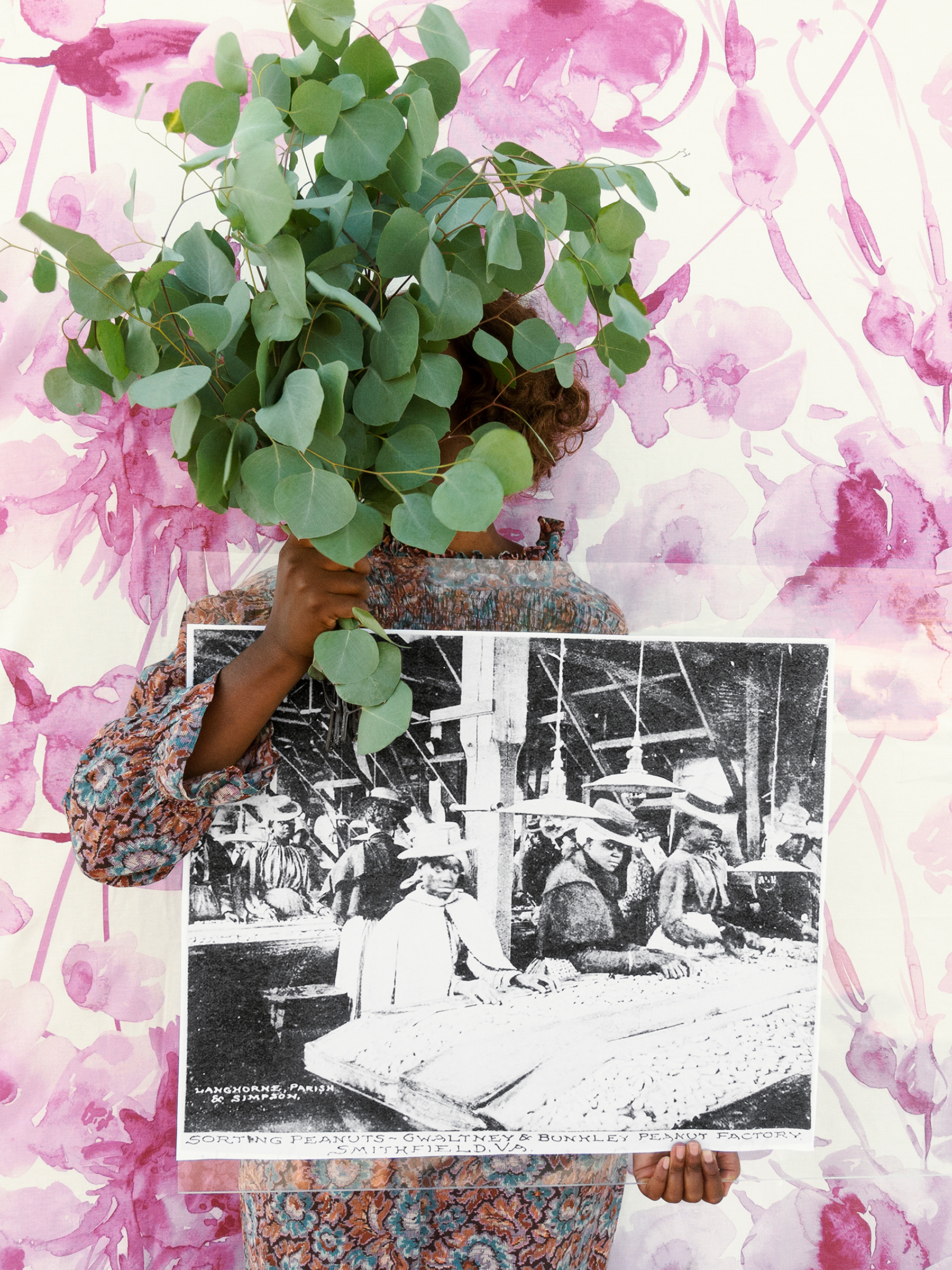 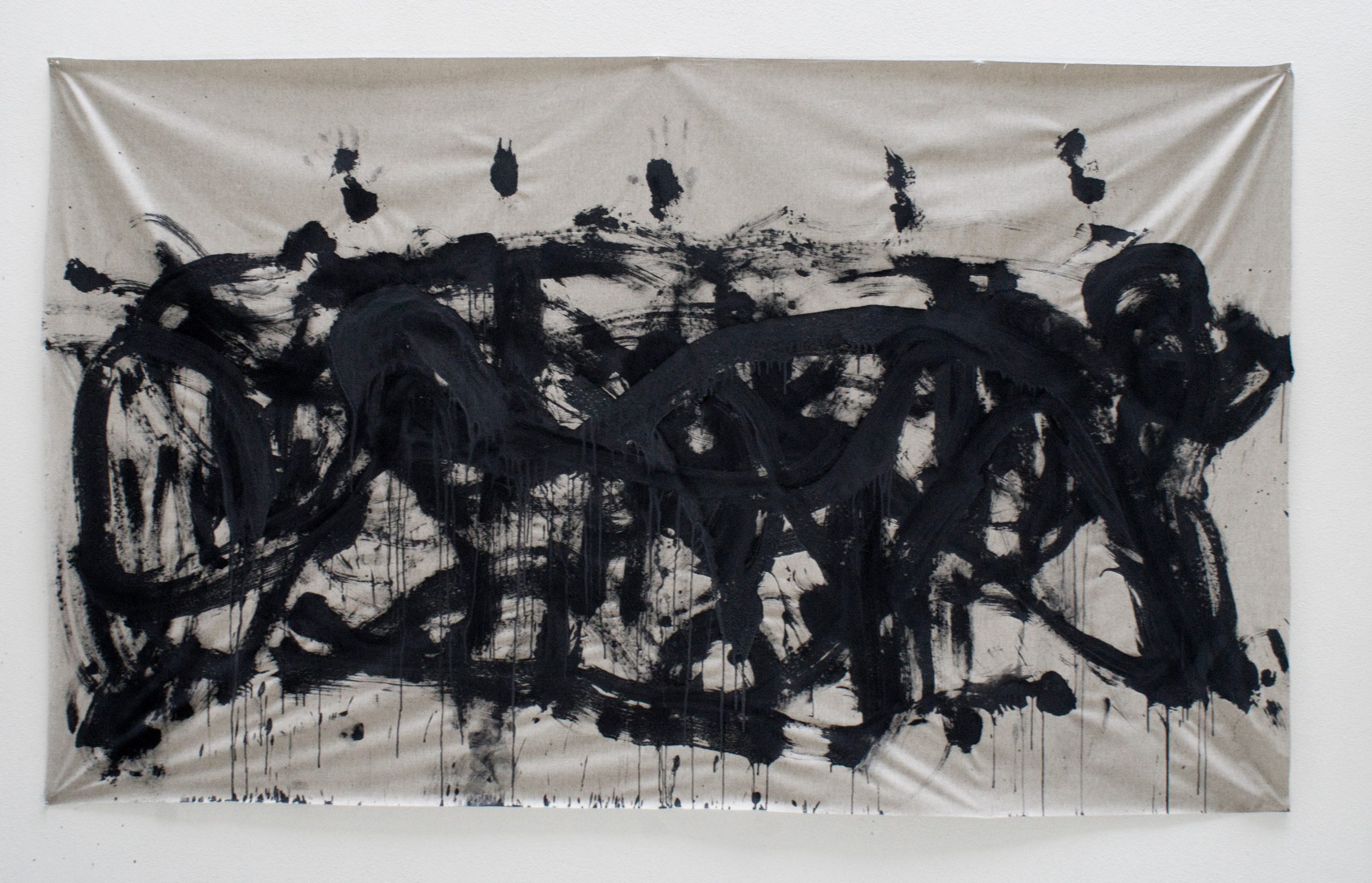 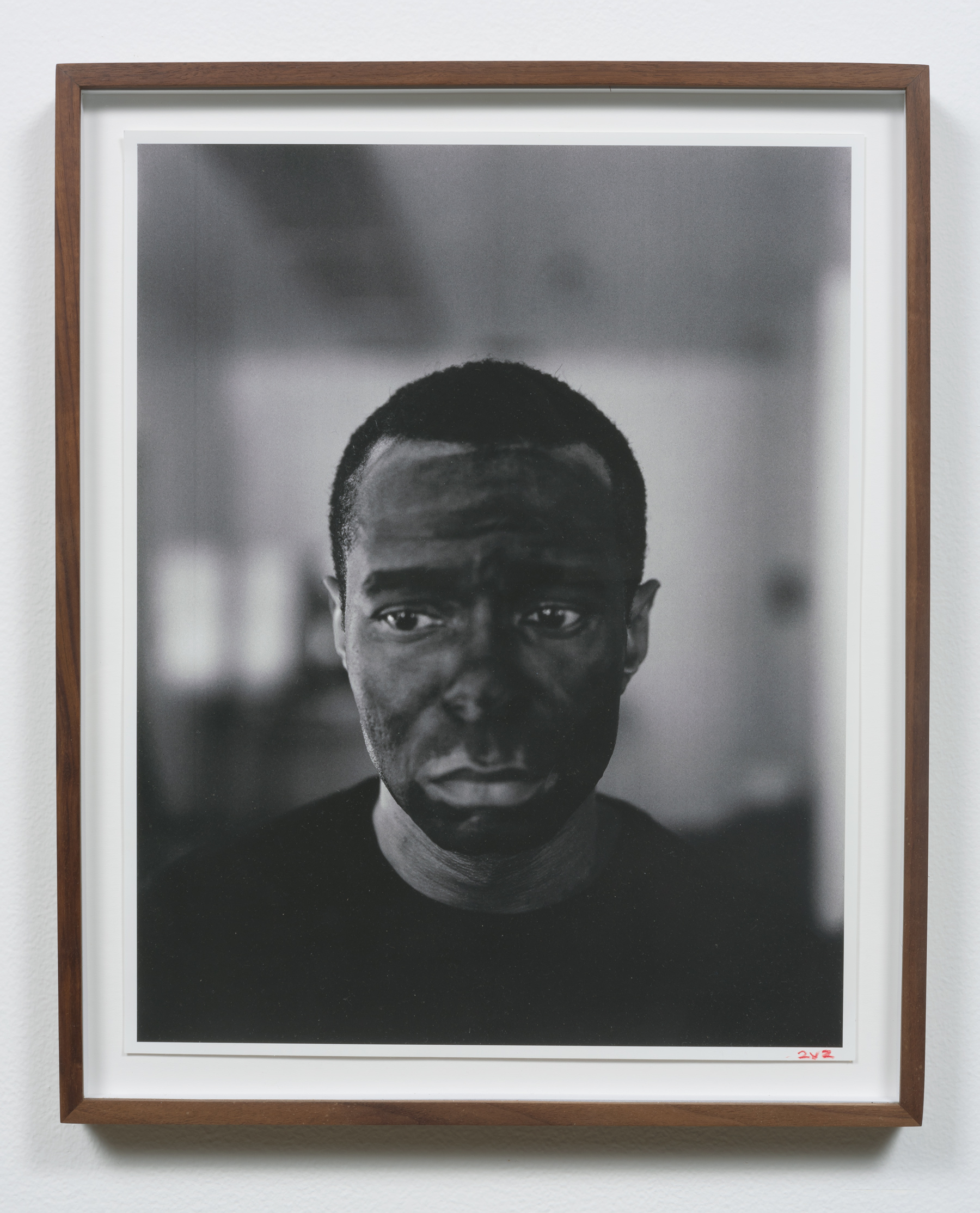 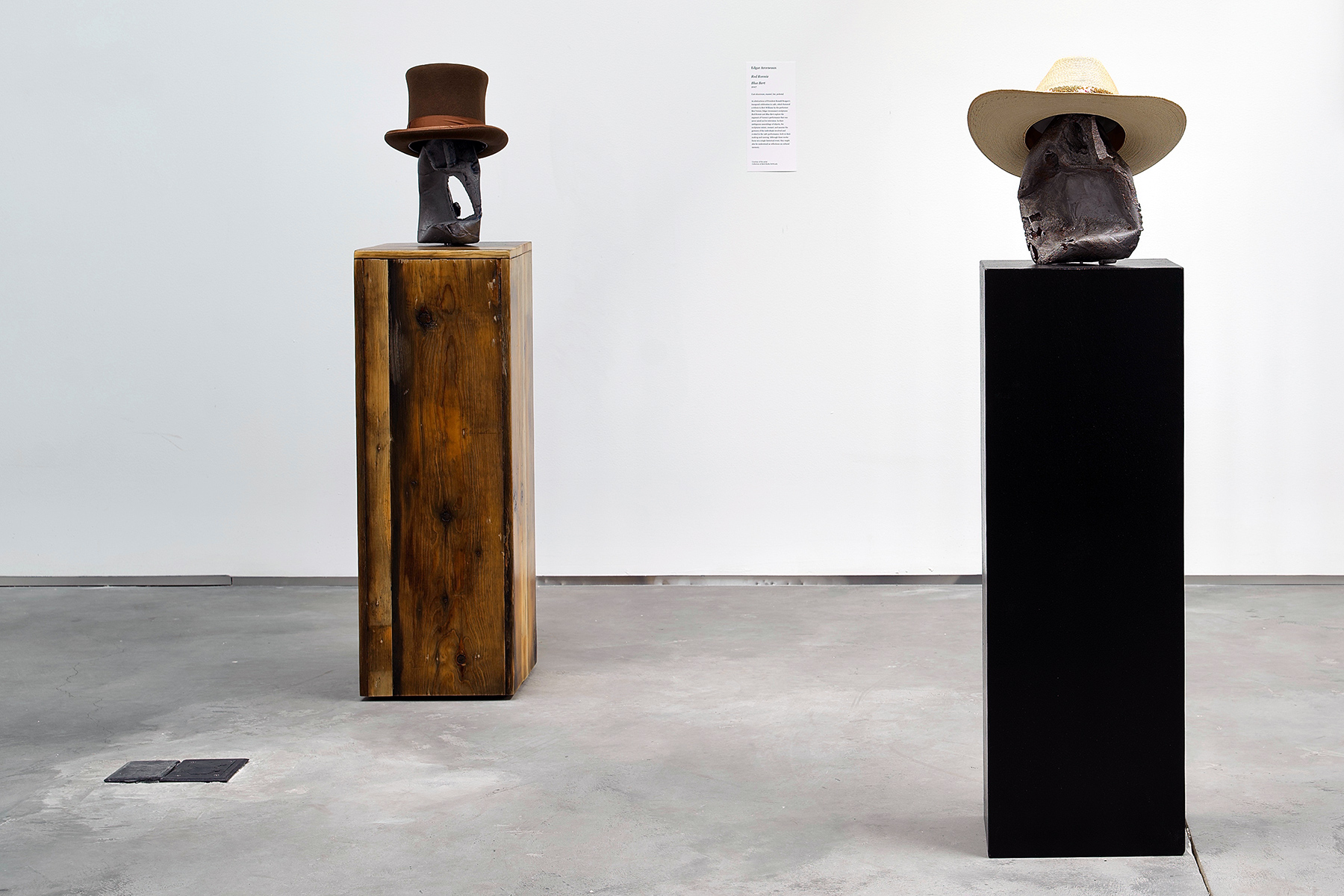